Valentine were approached by Warminster-based National Facilities Management in July 2018 who were planning to assist Byron with methods of reducing oil consumption, and at the same time offer their customers a healthier and fresher product.

Valentine Equipment and sister company Cuisinequip have worked side-by-side with Vito oil filtration systems as both an advocate of the product and re-seller in the UK. So, the solution seemed obvious. From this point a demonstration was organised and this then led to a seven-day trial at Byronu2019s Beak St restaurant in Soho, one of the chains busiest branches.
During the trial a substantial 100L of oil was saved as well as considerable labour from not needing to manually filter and replace the oil. A 60% reduction in oil usage was realised, and as a real bonus levels of TPMu2019s (Total Polar Material) in the oil were minimised which was another significant goal for Byron achieved.

Over subsequent months between November and February both Valentine Equipment and National FM completed the job of introducing the Vito filtration system to the remaining 49 sites, which was done in three stages. Initially London and greater London were completed before moving out across all corners of Britain to ensure every site had the very highest level of training as well as ongoing remote support via a group chat on WhatsApp.

u201cMoving forward the staff of Byron now have an easy frying and oil filtration system to use which takes up minimal space and time. Also, the Vito system can be used at any period of the day and even with hot oil, without disturbing the flow of service. It ensures their customers receive the very freshest product.

u201cThe Byron project has been a fantastic example of how a distributor and manufacturer can work in tandem to provide first class service and help a high-profile customer with a significant challenge to find the right solution,u201d comments Steve Elliott, sales director for Valentine Equipment and Cuisinequip. 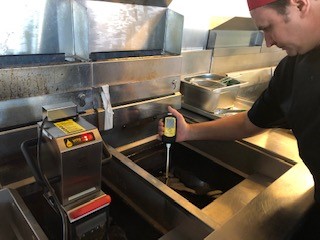 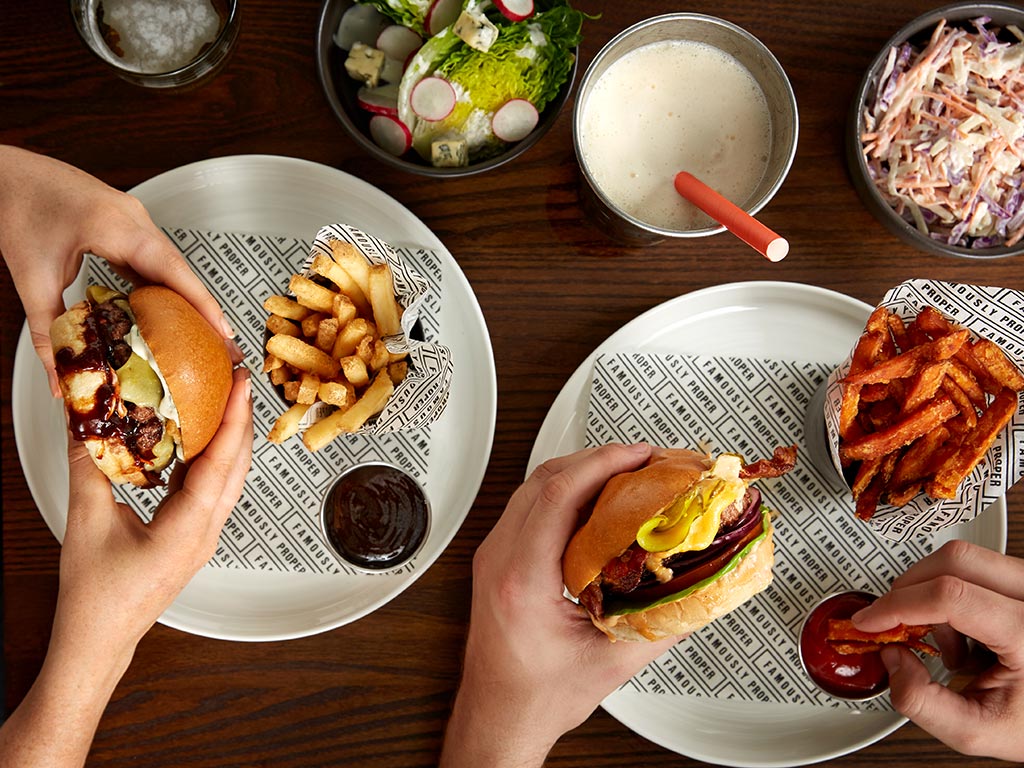 Always get the best deal